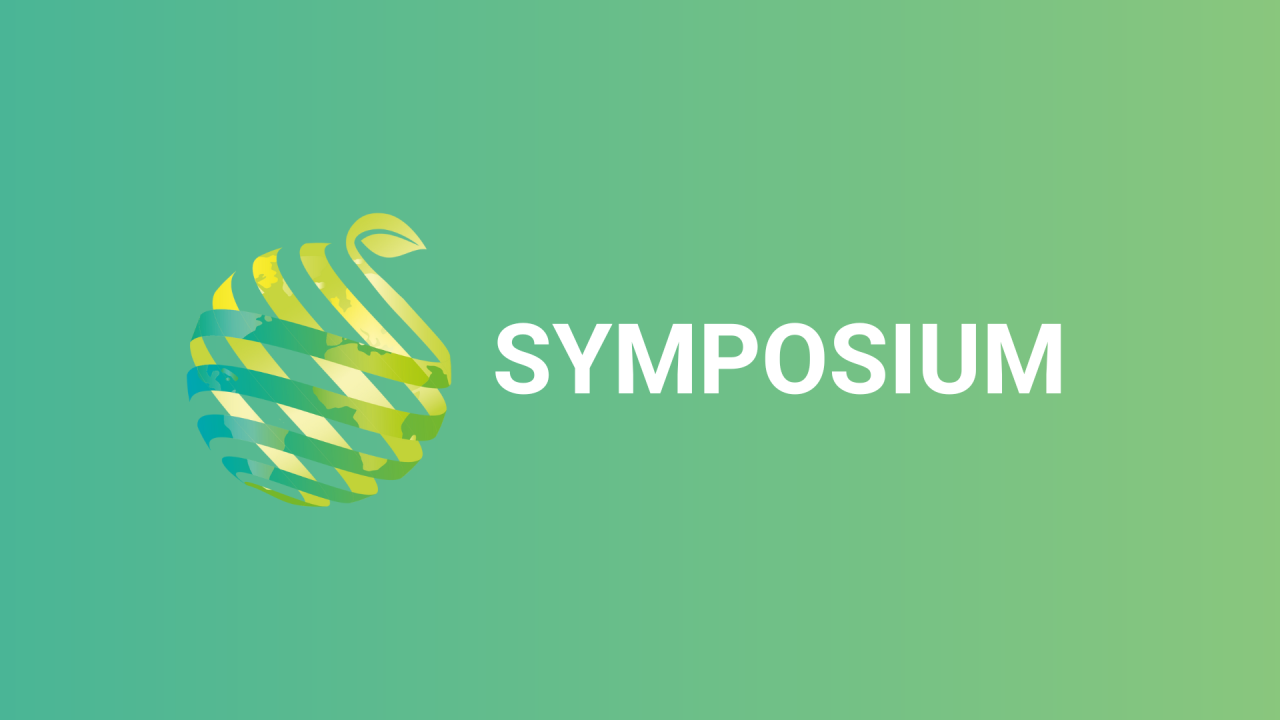 This symposium focuses on current and future developments in vertical farming. Vertical farm is also called plant factory with artificial lighting (PFAL) or indoor farm. Here we characterise vertical farms as a high-tech system for plant production in buildings, in which environmental variables are precisely controlled, allowing for year-round high quantity and quality produce, independent of solar light and other outdoor conditions. Vertical farming is a next level production system, which allows production of plants at any place including the most urbanised regions of the world, regions with a harsh climate (e.g. hot, cold, or dry) or poor soils, and even in space (e.g. Moon, Mars).

The following topics will be developed during the symposium:

• Photobiology of plants and optimization of LED lighting in vertical farms

• Diversification of crops beyond leafy greens, including pharmaceutical and nutraceutical crops

• Circularity and integration in urban environment

Type of sessions
Symposia
Type of broadcast
In person

Oral sessions of this symposium

Eposter sessions of this symposium